Your Expectations Strongly Influence the Outcomes in Your Life 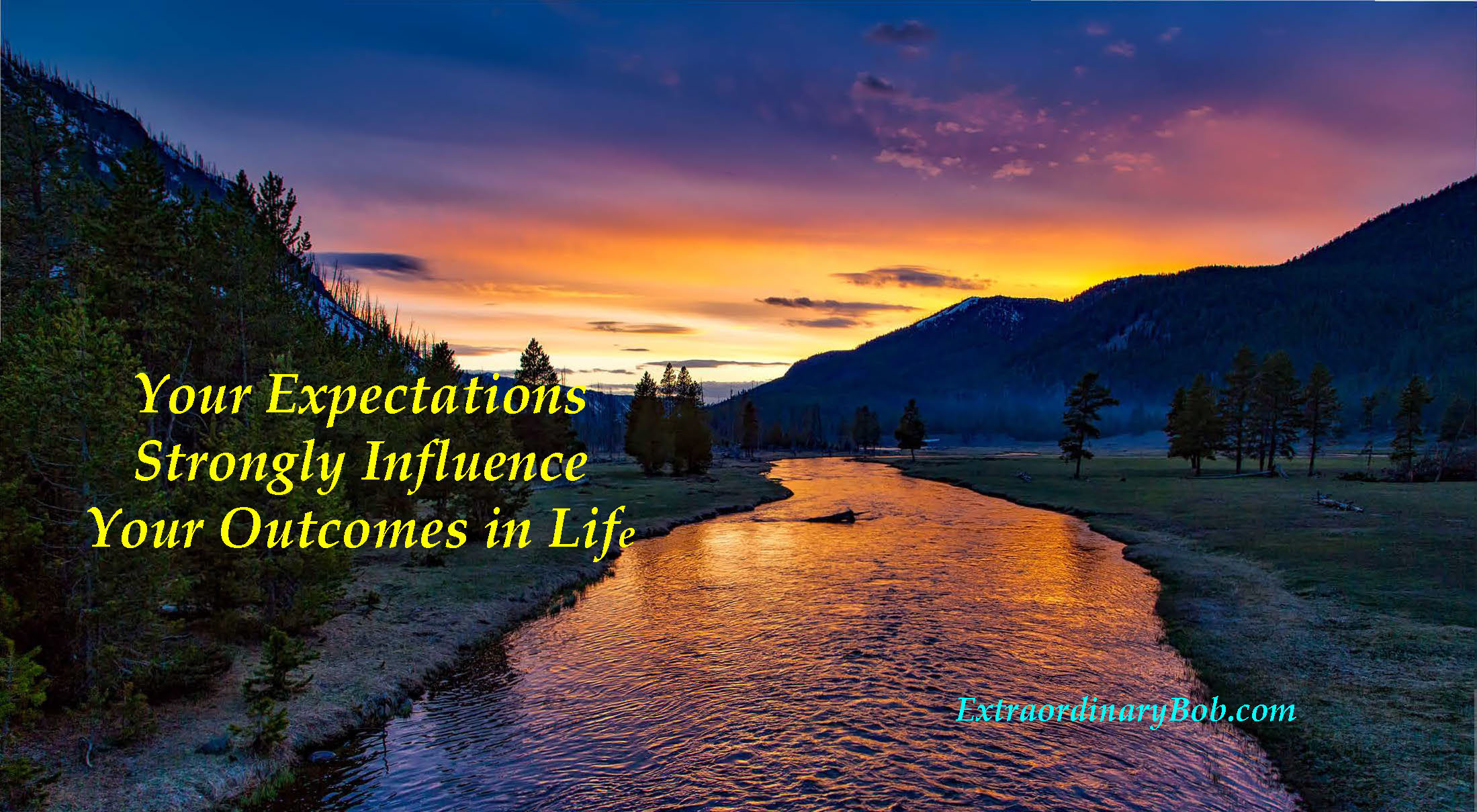 “If you wake up in the morning and EXPECT to have a bad day,
chances are good, that you WILL!”
-Bob Koehler

Some people have been disappointed in life so many times that they have lowered their expectations to the point that “struggling” or “keeping their head above water”, or scraping by”, has become their new NORMAL.

Sometimes other people have had a hand in lowering our expectations.

I recall a time when I had a gentleman approach me after one of my talks. He said he could really relate to a statement I made about how we need to make sure we don’t allow other people to lower our expectations.

He said that the counsellor recommended that he seek employment at the local mill, where he would probably be a lot happier, make good money and could live a fairly decent life. He said he was very disappointed when he heard this advice because he really believed that his passion was in the field of police work.

This man who was the student told me that in spite of the guidance counsellors advice, he never changed his mind about wanting to become a police officer and that he has now been the Chief of Police for a local municipality for the past 5 years,  and loves his work.

Sometimes people “buy in” to other people’s lowered expectations of us and we go on to never realize what great things we are really capable of doing, having and becoming.  “The most important opinion of you is…YOURS!”

“When it comes to pursuing your life’s purpose,
giving up is not an option”
-Wayne Dyer 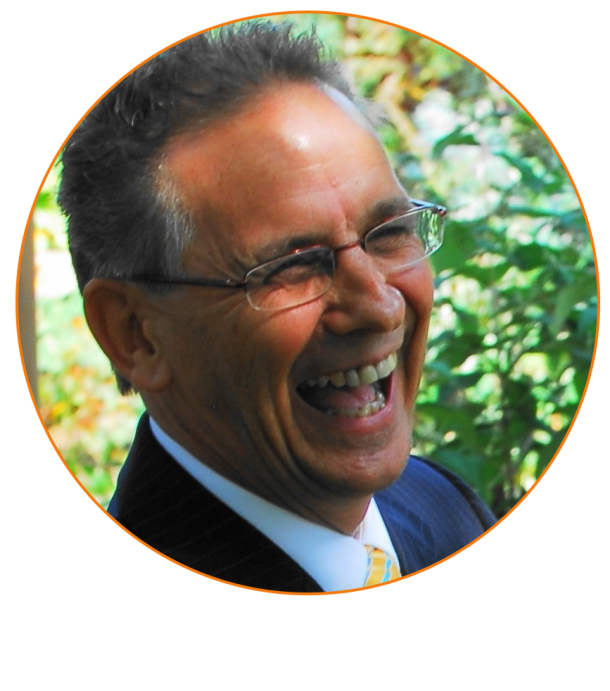